Skip to the content
Our Story
Home - Our Story

Hello and welcome to Crochet UK. My name is Melanie and I am the Founder of Crochet UK. I would like to tell you the little story of how my crochet passion started and the highs and lows of my journey in launching and running Crochet UK.

I was born in a small village in central Germany. It was a quiet close-knit farming community and the only entertainment we had was a local nightclub which opened just once a month and a bar which only sold 5 different drinks, one of them being water!

So, as you can imagine it was a good idea to have hobbies! When I was old enough to start earning, I purchased a book on Calligraphy, a fountain pen and some writing paper. I enjoyed this new hobby to start with, but sadly it was short lived. It reminded me too much of having to write lines at school as a punishment for some misdemeanour!

I then remembered trying my hand at ‘jewellery making’. I purchased a ‘make your own jewellery set’ which included different types of beads, some fake gold wiring, some fantastic super glue that didn’t stick and some cheap industrial fishing line to hold it all together. Once again, this hobby didn’t stick and I decided I need to try my hand at something more rewarding!!

A while later, I saw a stone carving stall at a local market “Oh, I can do that!!” I said to myself and purchased the biggest set they had to offer. On the way home I had visions of one day sculpting masterpieces which would adorn my home. I enjoyed stone carving very much, but it took forever to create anything, and as you can imagine, it never looked anything like I had hoped. So that carving set went to the back of the cupboard and still sits there to this very day!

As time passed, I had the joy of starting a family. I gave up my job as a fully qualified car mechanic and my life revolved around my family. One cold winter’s day I was watching my Auntie knitting a scarf and you can guess what I thought? “Oh, I can do that!!”, so I purchased a book, some yarn and some needles and dived in. I gave it a good try, but for some reason I found I wasn’t very good at knitting. I made my son a woolly hat and very proudly showed it to my aunt in a ‘Look what I made’ moment. After looking at it she muttered, “did you try to make a helmet? They could have used this in the war”… it may have been a little tight. Well… that was the end of my knitting!

Then, one glorious day I walked past a bookshop and saw this splendid book in the window. It was called ‘My Boshi Mützen und mehr’ (meaning ‘Hats & More’). It wasn’t about knitting, or stone carving, or jewellery making, or calligraphy. No. It was about crochet! On the front cover two men were holding Crochet hooks and I thought “well, if two men can do it then I certainly can”. I have to say, that book was the best €14.99 I ever spent! Since that day, my love for crochet blossomed.

A year or so later, I met my now Husband who is from England. At first, he lived with me in Germany and after 5 happy years in my village I sold my house and we moved to England. One day I walked into his computer room and said, “I would like to start my own company making yarn cakes”. As you can imagine he was a little surprised but said he would support me wherever he could to help me achieve my goal.  That was about 2 years ago. Since then, I have named my company, found a yarn supplier I was happy with, created a way to make the yarn cakes we all love and, on the 25th January 2018, my first website was launched. I really wanted to create quality yarn cakes at affordable prices so everyone can enjoy what I have to offer. Following on, I have tried different production techniques, and have had various ideas on what I can offer, some good and some bad! I will say it has not been easy, but I will also say it has all been well worth it and personally very rewarding because now the company has become something that I wanted – an affordable service that is like no other, where you can design your own yarn cake or purchase one from the extensive range that I have created.  I am immensely proud of what I have managed to create and now I know…. “I REALLY can do that!”. 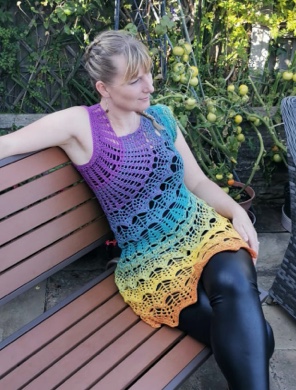 Can I do it? Will I like it? Well, you never know, unless you try! Trust me, with all of the hobbies I’ve tried before finding crochet, it takes a lot of trial and error to find that one you love. Just start. You never know where it may lead you.

The cotton plant has given so much for us and our crafty needs that it’s time to give something back. That’s why we have chosen to invest in Ecologi which is an organisation that plants trees around the world with our donations. You have the opportunity to add to the Crochet UK forest by donating 15p at time of purchase. You can then see your tree, planted by Ecologi, and join the club in helping reduce carbon emissions, give a home to animals and insects and most importantly give planet earth a brighter future for generations to come. 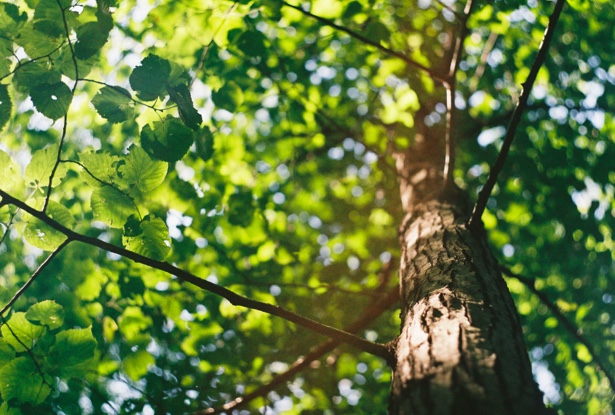 Mel's yarn cakes are gorgeous colours and really well put together, they are lovely to work with.

I can’t rate Crochet UK highly enough. Five stars is not enough. I love the range of colour ways available and the opportunity to create my own combinations is great. Mel was extremely helpful when I explained what I was looking for. I now have the most beautiful cake of yarn that I can’t wait to start using. I do not hesitate to recommend Crochet UK.

by Anita Caple
We require your contact number for delivery purposes.

The ‘Sparkly’ yarn is a ‘Lurex’ yarn with PM62% and PA38% (PM=Polyester metallised, PA=polyamide) and would be added throughout the whole yarn cake. It is very thin and light weight so it would not affect the grams/meter.